(CNN) – Medical personnel transported Sebastien Bourdais to a local hospital following his crash Saturday during qualifying for the 2017 Indianapolis 500.

According to Chris Long of KSTP-TV, Bourdais was first examined at the medical facility on the infield at Indianapolis Motor Speedway before being moved to a nearby hospital.

The Associated Press reported, via ESPN, that Bourdais will undergo surgery for a fractured pelvis Saturday, adding that he also suffered a fractured hip.

Alexis McAdams of Fox 59 in Indianapolis shared footage of the crash that was shown on the videoboard at the track: 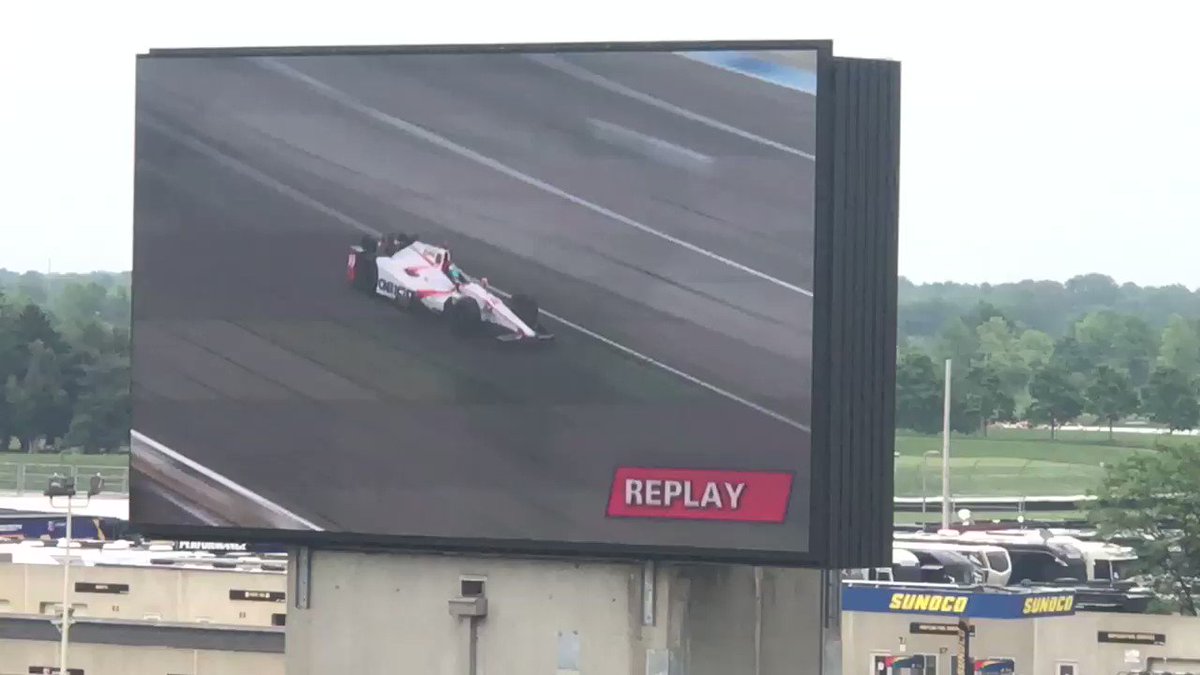 WATCH: Replay of Bourdais’ turn 2 crash. He got loose- tried to correct – and slammed nearly head on into the wall. He was averaging 231 mph

The Indianapolis Star‘s Jim Ayello described Bourdais as “awake and alert” and that the driver didn’t lose consciousness during the course of the wreck. Yahoo Sports’ Nick Bromberg also reported the 38-year-old was able to move his arms following the crash before medics placed him on a backboard and into an ambulance.

The Indianapolis Star noted Bourdais was on pace to set the best qualifying time after his first two laps around the track were the fastest to that point in the day. Bourdais also posted the fastest lap during the Fast Friday event, reaching a top speed of 233.116 mph.